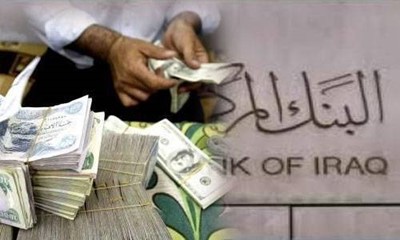 Keywords House of Representatives called on to give priority to pass a law where there is a few months deadline given to Iraq if they are not in Iraq approve the project will be put on the blacklist, which has serious consequences for Iraq's position internationally.

BAGHDAD / Obelisk: praised the Governor of the Central Bank on the Keywords, Tuesday, the Cabinet's decision to vote on the draft anti-money laundering law presented by the Bank.

Keywords and said in a press statement, "We commend the Council of Ministers decision to vote on the draft anti-money laundering law submitted by the central bank, which was put on according to the latest international standards and agreements and coordinate directly with the World Bank and the Financial Action Task Force and international organizations", and expressed his thanks for "Shura Council State actors for his contribution throughout the project preparation. "

He called Keywords House of Representatives to "give priority to pass a law where there notice a few months granted to Iraq if they are not project approval in Iraq will be placed on the blacklist, which has serious consequences for Iraq's international position," stressing that "the new law lays the framework and concepts clear and effective & Conditions It enables the central bank, the judiciary and the relevant authorities to exercise the roles and tools commensurate with the seriousness of the crimes of money laundering and terrorist financing. "

The Council of Ministers approved on Tuesday the draft anti-money laundering and the financing of "terrorism" law.

And money laundering is the recycling of funds resulting from illegal actions in the areas of channels and invest legitimacy to hide the true source of these funds and look as if they had been generated from a legitimate source Examples of such unlawful acts (funds generated by the drug trade - slave - prostitution - weapons). 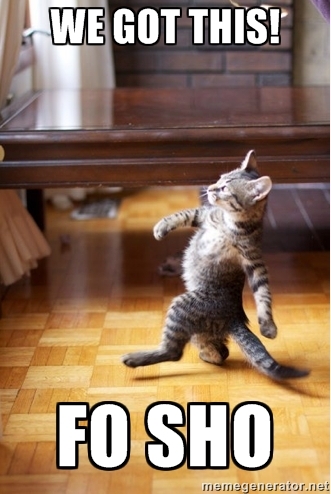